Our team has been working on updating the game and today we can bring you information about an upcoming update that will be available on the 9th of this month. 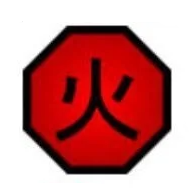 ► Flame Dragon
At the cost of some health, you'll release a dragon covered in flames!

► Flame Expansion
Expand your fire around yourself to all around! 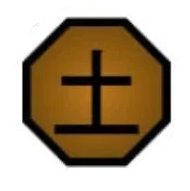 ► Mud Floor
Surround yourself inside of mud!

► Mud Wall Barrage
Summon a mud wall to shoot out towards your opponents.

► Earth Maze
Summon a Earth Maze Around you and your opponents. 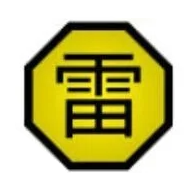 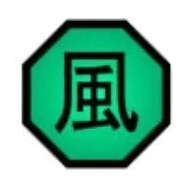 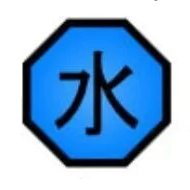 ► Water Serpent
Unleash Serpents of water down on your opponents!

As the game has progressed, we've noticed that there are alot of limitations within only holding everything within one server. Over the past month, our team has been testing and working on a new way for universal mode to work again.

We're proud to announce we may have found a solution! (may need working for some values to continue saving.)

Upon joining the lobby, you will be given the prompt to press "Play" button, click this then click "Shinobi" as its been for awhile.

Upon clicking "Shinobi", a new interface will appear called "Locations". In the middle of it will be the main location; this is where you will be able to buy moves and most Permadeath Events will be hosted (i.e. sandboxes).

There's more locations you may join. Upon joining one of these locations, you'll be unable to buy skills, as per you must join the main to do this. The reason this is is due to the issue of the way, we're storing and saving the data for these moves to be saved. Hopefully within the future, we will be able to fix this issue.

⚠ After doing a mission, gripping someone or even buying items, these items may go away if you're not inside of the server for long enough for it to transfer. The best thing you can and should do is wait to leave after doing this so the game will be able to save this action.

As you may know, we are limited to only 85 players within our servers. With recent optimizations, we will be attempting to raise this cap to 100 and even better, our smaller maps should be able to even hold up to 120 players.

► Main land
The center of the Shinobi World, five great nations meet within this location...

► Forest of Death
A forest where young Shinobi take a trial of a lifetime...

► New NPC to go rogue with

► You can now hold five items in Shinobi: Project mobile platform instead of three.

► All Yotsuki skills now stun the user making it so they can't cast other moves while having the move in use.

► Subbing has been fixed.

► Fixed when talking to Trait Reroll NPC you weren't able to exit.

► New rank added. More information will be given.

► Skills no longer break if you try using them at 0 chakra.

► Attempting to use a skill inside of stun will auto unequip it.

► Reworked server code for data storage making it so moves save the moment you buy them.

► All datastores within the game have been completely remade to prevent data issues.

► Fixed ability to rankup your rating via gris

► A Permadeath Event turning on auto heals to max chakra and health.

► Fists have a biggest hitbox.

► Updated PD system to make identifying the players village easier for who wiped.

► Wiping is alot more punished (you will spawn with less items).

► Deepforest has a cooldown now

► Self-heal is no longer usable in gates above the second

Our team has been working on updating the game and today we can bring you information about an upcoming update that will be available on the 9th of this mo...