In the last month, we have continued work on finalizing the last needed game systems for a functional launch.

As we get closer to the launch, our team is taking on the bulk of the module's last nesscarry systems.

These systems are crucial to the new module, and the experience we want our players to be presented with.

It is important to us that our users receive only the best of the best, from the programmers to our artists.

We want all of our art and designs to be user-friendly, and to be visibly appealing. Although our team felt that our previous models were perfectly fine and optimized, we couldn't help but feel the lack of detail in the models.

With our intent of being a horror-immersive game, we had to make a change.

Finally, presented today we have the finalized versions of our new titan models. They have 3 body variants.

Fat, Skinny, and Normal. As well as different head varints

Civilian life is still well in development with our new animal AI system being finalized, and the new quest system being implemented.

The team working on Civilian life are wrapping up the final animations and technologies needed for a showcase of the new animals.

Once the final technologies are completed, you can expect a hunting showcase and animal behaviour video on our channel.

After a gruelling process of trying to find the right builders for the new module, we have finally set together a passionate team.

The aim is to bring an immersive environment for our users. And we believe we finally have the developers able to do it.

After lots of experimenting with terrain, it was impossible to implement it into our larger maps.

From there, the team decided that the larger maps will be using parts instead of terrain, to save on performance and loading times.

►  Feature - Fist combat with knocking out and blocking functionality

►  Bug fix - Weather does not stay when player rejoins

►  Adjustment - Ambient and music player after loading is complete 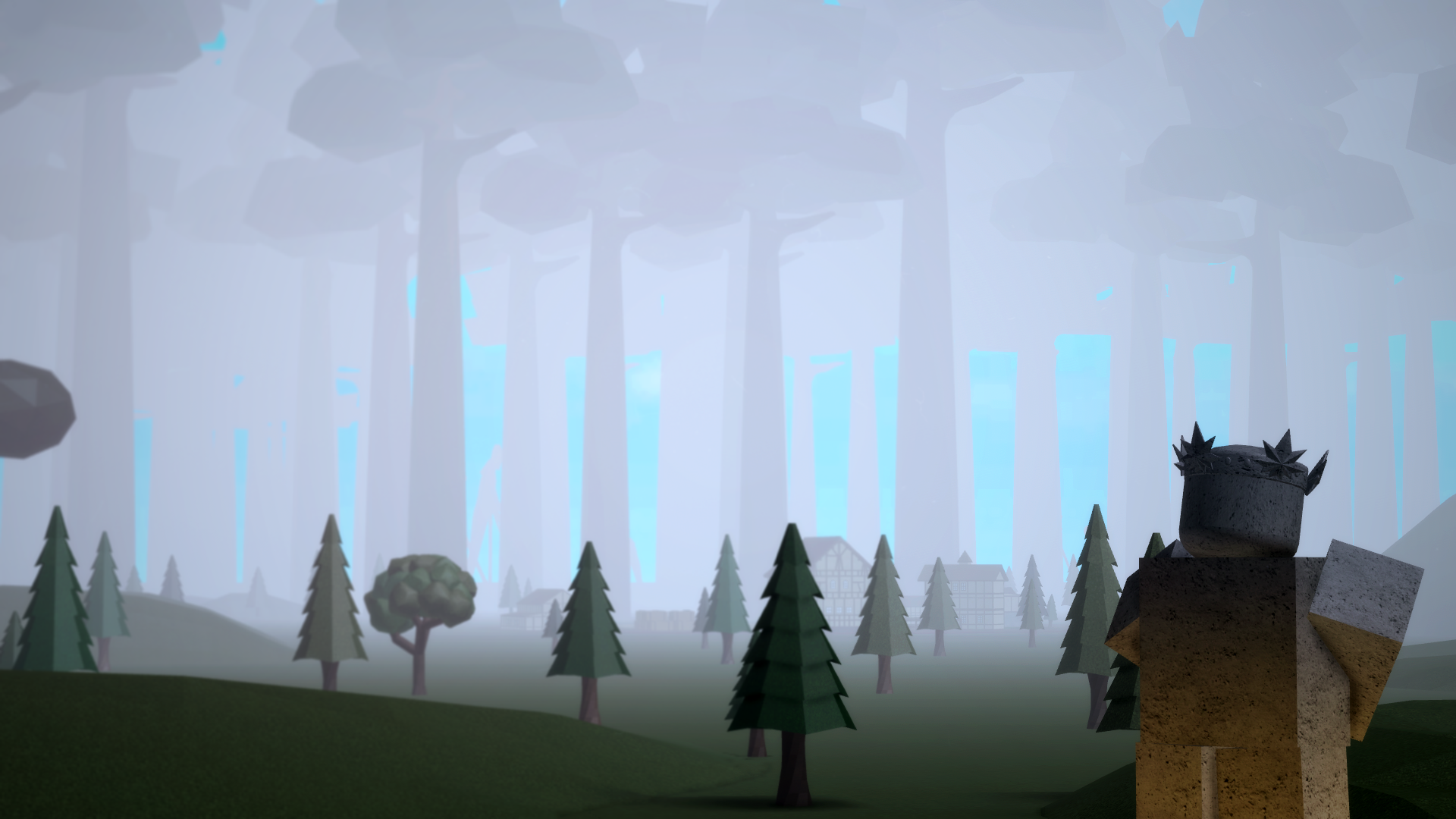